Rheumatology for All was founded in 2016 after Drs. Meltzer and Hitchon, Colmegna and Scuccimarri returned from a visit to a rheumatology clinic at Tikur Anbessa Hospital in Addis Ababa. The clinic was managed by Yewondwossen Tadesse Mengistu, MD., a nephrologist, and medical residents who were doing their best to provide rheumatology care in their community. Inspired by the compassion and professionalism they saw there, the members of Rheumatology for All understood that providing rheumatology services in underserved areas depended on training motivated local physicians to become rheumatologists.  While in Africa they forged relationships and met incredible young physicians who were eager to become rheumatologists.

The Board of Rheumatology for All consists of six members.  (More detailed bios follow.)

Articles written by the Board Members

Abstracts presented by Board Members at the Canadian Rheumatology Association, February 2017 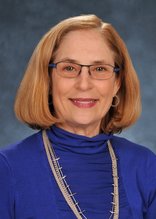 Michele Meltzer is Associate Professor of Medicine at Thomas Jefferson University, Philadelphia, Pennsylvania, USA. She was president of the Philadelphia Rheumatism Society in 2000-2001 and then served on several committees for the American College of Rheumatology. She returned to school at the University of Pennsylvania in the mid 2000’s to obtain a master of bioethics. While completing this degree, she became a fellow in the global health program and did a research project on pain management for sickle cell disease in Ghana. While in Ghana she became aware of the severe shortage of rheumatologists in many parts of the world. Since then she has been to Kenya, India and most recently Ethiopia investigating how best to improve access for rheumatologic care in underserved areas. She is actively investigating to find the most effective teaching techniques for rheumatology 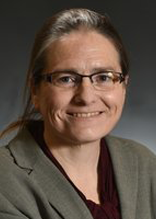 Carol Hitchon MD FRCPC MSc is an Associate Professor of Medicine and clinician scientist in the Section of Rheumatology, Department of Internal Medicine, University of Manitoba. Her practice includes general rheumatology with special interests in inflammatory arthritis and connective tissue disease. Dr Hitchon’s research interests are focused on understanding pathogenesis and improving clinical outcomes for persons with rheumatic disease. She is an active collaborator in national and international research programs. Dr Hitchon is particularly interested in initiatives to improve rheumatic disease care and outcomes for Canadian Indigenous North American populations and for persons living in resource limited countries. ​ 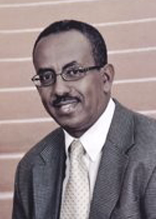 Yewondwossen Tadesse Mengistu is a consultant nephrologist based at the Tikur Anbessa (Black Lion) Hospital, Addis Ababa, Ethiopia which is the major teaching hospital of the School of Medicine, Addis Ababa University. He did his undergraduate medical training and his residency training in internal medicine at the School of Medicine, Addis Ababa University and trained in nephrology at the University of Kwazulu Natal, South Africa. Yewondwossen has been serving as the head of the renal unit for several years and has served two terms as head of the department of internal medicine of the school of medicine, Addis Ababa University. He takes care of many patients with rheumatic diseases and supervises residents at the weekly rheumatology clinic in his hospital which is the only place in Ethiopia where organized care for patients with rheumatic diseases is given. Very keenly aware of the gaps in rheumatology care, education and research in his home country, he has been looking for partners that can help to promote the development of rheumatology in Ethiopia. In the last two years, he has supported the East Africa interest group of ILAR in organizing and conducting CMEs and is actively engaged with the group’s efforts to help train rheumatologists for Ethiopia. 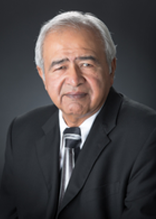 Girish M Mody is the Aaron Beare Family Professor of Rheumatology in the School of Clinical Medicine at the University of KwaZulu-Natal since 1992. He is involved in the provision of rheumatology services at University affiliated public sector hospitals since 1981. He served as President of the African League of Associations for Rheumatology (1999-2003) and member of the executive committee of the International League of Associations for Rheumatology (1995-2003). He was chosen as an “Ambassador” for the United Nations endorsed Bone and Joint Decade 2000 – 2010 and subsequently as a member of the International Coordinating Council of the Global Alliance of Musculoskeletal Health. He has played as active role in promoting rheumatology in Africa and participated in academic programs in North, West, East and Southern Africa. Professor Mody has also contributed to the education and training of health professionals in South Africa and other parts of Africa. In 2015 he was honoured by the election as a Master of the American College of Rheumatology. 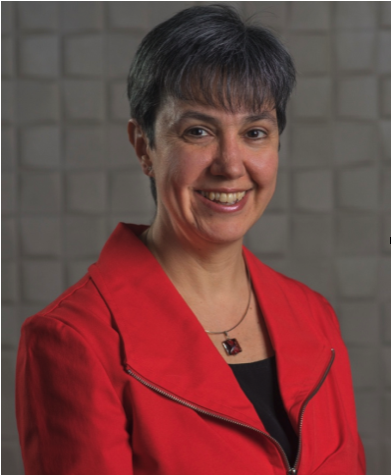 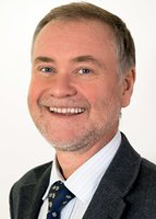 Robert Moots is Professor of Rheumatology at the University of Liverpool, UK. Qualifying in Medicine in London, he earned his PhD in immunology at the University of Oxford before moving to Harvard Medical School USA to continue his research. Professor Moots’ research spans bench to bedside, with a focus on developing a personalised medicines approach to therapy. His unit is EULAR Centre of Excellence for research and National Referral Centre. Professor Moots is advisor to the UK National Institute for Health and Care Excellence (NICE), has published extensively and each year receives invitations to lecture all around the world. He is passionate about enhancing access to rheumatology care in developing countries by education and research and has trained and mentored several rheumatologists in Kenya.

Need to get in contact with us? Send us an email and we will get back to you as soon as possible. Otherwise feel free to make a difference: Donate!